SKU: 256-13 Category: Seasonings
Dukkah (pronounced “doo-kah”) is a traditional African and Middle-Eastern blend of toasted nuts and spices. In Arabic, dukkah translates to “crush or pound”, which adequately describes how it’s made. We begin by gently toasting tree nuts, including Hazelnut and Almond, but it is the addition of Pistachio that makes our Dukkah more steeped in an Egyptian heritage. We then crush the nuts to a coarse texture and mix them with traditional spices such as Coriander, Cumin, and Peppercorn to achieve a blend that is deeply warm and savory. We love using it as a crust topping for vegetables and meats, particularly fish and chicken, but it is also incredible in yogurt, or as simple as adding to some olive oil for a more refined bread dip.
2 oz.

There are no reviews yet.

Be the first to review “Egyptian Dukkah” Cancel reply 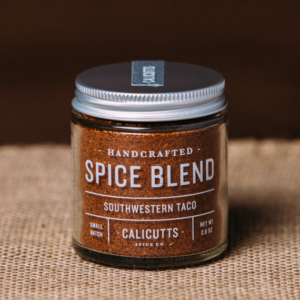 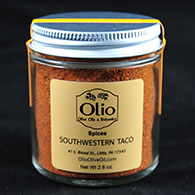 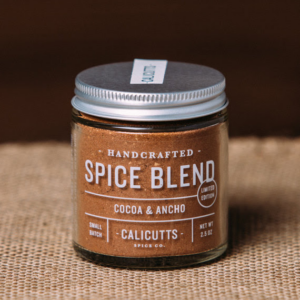 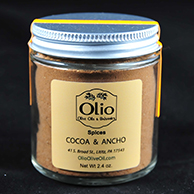 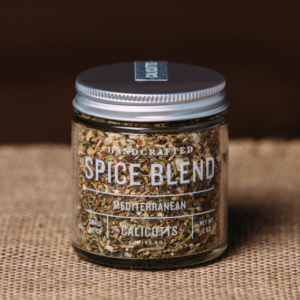 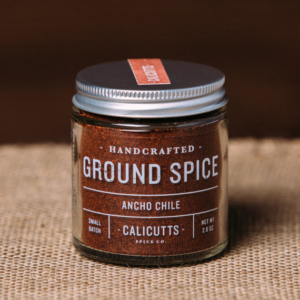 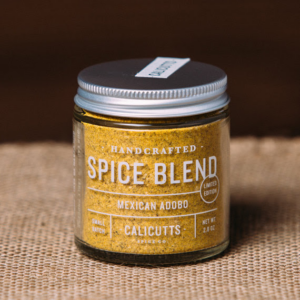 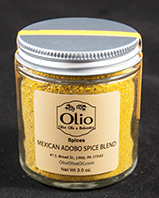 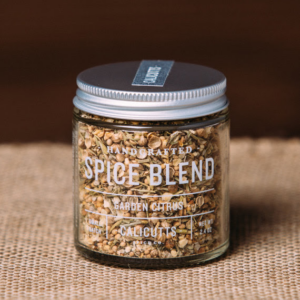 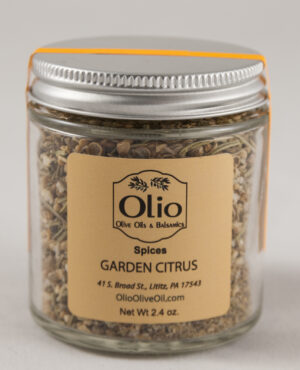 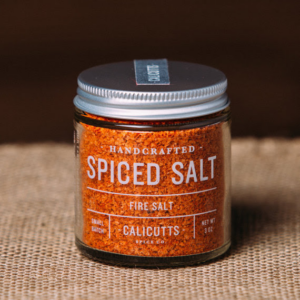 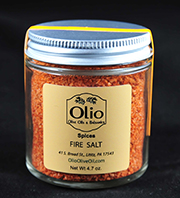