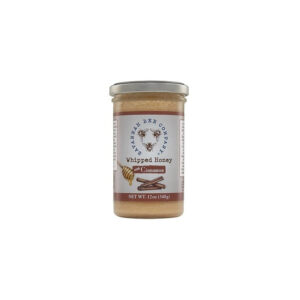 Savannah Bee spins together crystallized honey and aromatic cinnamon, forming a smooth and irresistibly delicious Cinnamon Honey. Stir this honey into coffee, hot toddies or other warm beverages for that extra “Zing!” Spread our Cinnamon Honey on warm toast for an instant “Cinnamon roll” or add to your favorite honey recipes. Our favorite way to enjoy this honey is straight off the spoon. Spun Cinnamon Honey is a delightful and healthy treat!

Did You Know: In ancient Egypt, cinnamon was more precious than gold. Savannah Bee Cinnamon is naturally nutritious and delicious because we use true cinnamon native to Ceylon, which is more valuable and more nutritious than the more common Cassia cinnamon. The combination of cinnamon and honey has been used for millennia to promote general well being. 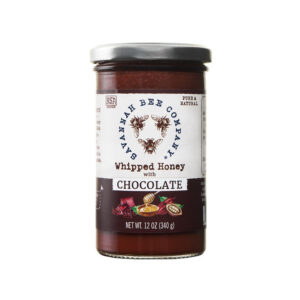 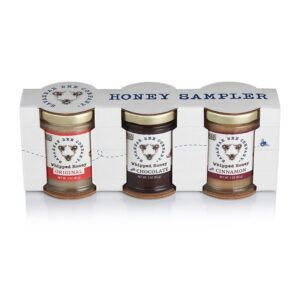 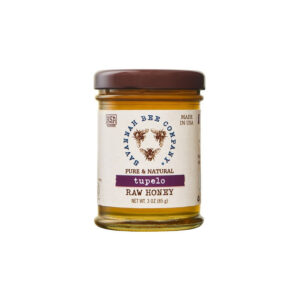 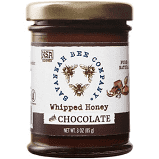 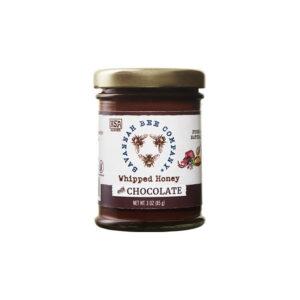 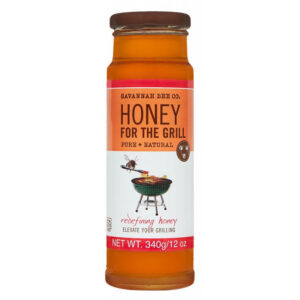 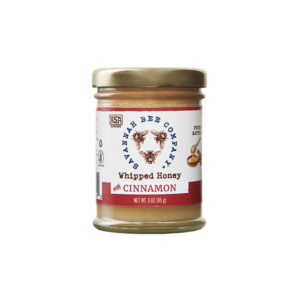 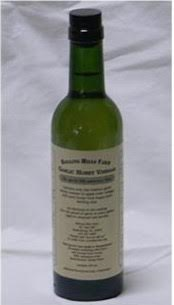